The text of this article taken from the Estonian Highways magazine TeeLeht where the importance of the measurement of the retroreflectivity of road markings is discussed.  The RetroTek-M was used successfully by the Estonian Road Administration and ERC Consulting to conduct a survey of all the main roads in Estonia and this article provides some good insights into it’s use.  This is a translated version of the text and the full version in Estonian can be read on page 26 and 27 of the magazine which can be read HERE.

Thousands of kilometres on night-time roads

Easily noticeable road markings improve road users’ safety, especially in low-light places and when it’s dark outside. During the last two years, Estonian Road Administration has been measuring the Retroreflectivity of road markings on all main state roads and as well as on basic roads, making it a total of 4021 kilometres. Out of 1609 km of main state roads, one fifth ended up showing problematic results.

The reflectivity of a material is one of the indicators related to reading and perceiving information in poorly lit areas and at night. The light reflection of a road marking helps drivers to visually assess the progress of lanes and ensure a smooth traffic flow, a comfortable drive and a safe traffic environment.

Without specific measurements, it is difficult to objectively assess which section of the road and how quickly does the road marking need an upgrade. For this purpose the Road Traffic Development Department of Estonian Road Administration organized a large-scale measurement project, which investigated the retroreflectivity of road markings on all main state roads and basic roads in Estonia. The measurement works were carried out by ERC Consulting Ltd.

The short life of a road marking

The special reflective effect is given by special glass beads that are worn on the surface of the markings. However, over time their effect disappears because the bullets wear and fade. Compared to the vast majority of the world, we are in a disadvantaged position, as there are multiple factors contributing to the decline of marking reflectivity, such as snow plows breaking down the lines, special winter-time tires roughen up the road marking surface, and dirt is driven into the line.

Paradoxically, the Estonian climate does not support the time factor in road marking installation. A well-visible road marking is most needed in autumn and winter, from October to March, but in order to upgrade the markings a dry weather condition is needed where the air temperature is over 10 degrees Celsius. The highlight of road marking upgrading is in June-July, as the markings that were applied around that time should last throughout the year, at least until May of the following season.

The art of forecast

Material requirements for the new road markings are set out in EVS 614 “Road markings and their use”. The Estonian Road Administration has established operational requirements for road markings with a State Road Traffic Instruction. The reflectivity indicator of road markings from paint and spray plastic origin cannot fall below 100 mcd/m2/lx for at least two years after installation. According to Janno Sammul, Head of Traffic Development Department at the Estonian Road Administration, the preservation of reflectivity depends on the use of the marking. Everything starts with the quality of the material and installation, including how clean the road was during installation and what the weather conditions were. Hereafter, the reflectivity of a marking depends on its maintenance: how often snow is ploughed over it, is it done with an iron plough or a rubber blade, or whether the line is being driven on all the time. Thus, the reflection ability can be foreseen in advance, but without measurement results, decisions about the actual situation cannot be made.

The measuring device was brought in from Ireland

The device that measures Retroreflectivity, called RetroTek-MTM, was rented from Reflective Measurement Systems Ltd., who are based in Ireland. RetroTek-MTM which is attached into the front of the car directs a special flashing light, which is invisible to human eye, to the road and the sensor detects light reflection.

The uniqueness of the RetroTek-MTM technology lies in its capability to survey across the full width of a traffic lane in one pass, surveying up to 6 different road asset types. The technology can identify right and left lines/reflective pavement markings (RPMs) / road studs

, as well as center lane road markings in one passing. At the same time, the entire journey is recorded as a video. This new generation measuring device only works in the dark, so measuring work can primarily be done at night.

The measured retroreflectivity (RL – Reflexion Lumineuse in French) results on road markings were divided into four classes of condition:

According to Janno Sammul, if the measured result is very good, the marking will last for another full year; if it is measured as good it must be replaced next year. For road users, a result that is less than 60 mcd/m2/lx is basically a blank A4 sheet of paper which does not reflect light. Everything that goes over this figure already reflects a bit.

According to Sammul, the successful project will continue in 2019 with surveys on secondary roads. After that the Estonian Road Administration will continue with regular measurements. According to the results of the measurements, it is very easy to plan the renewal of road markings in the following years. The aim is to keep reflective pavement markings (RPMs)  installed on the road reflecting enough light throughout the year, says Janno Sammul. 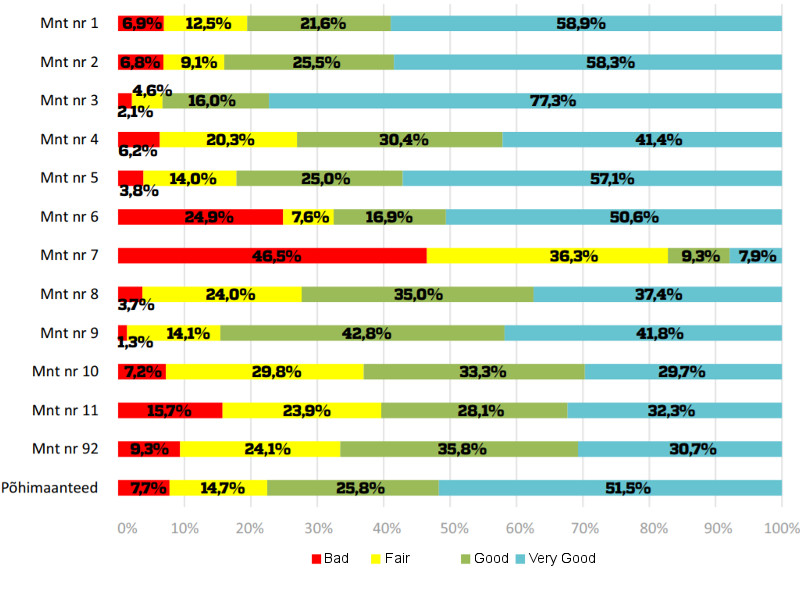 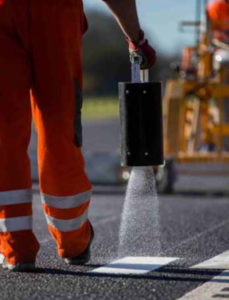 Reflection refers to the ability of a road marking to reflect the light coming from the vehicle’s headlamps to the driver. In order to achieve the reflectance of a road marking, glass beads are added to the material, which partially extend out of the marking material installed on the road. 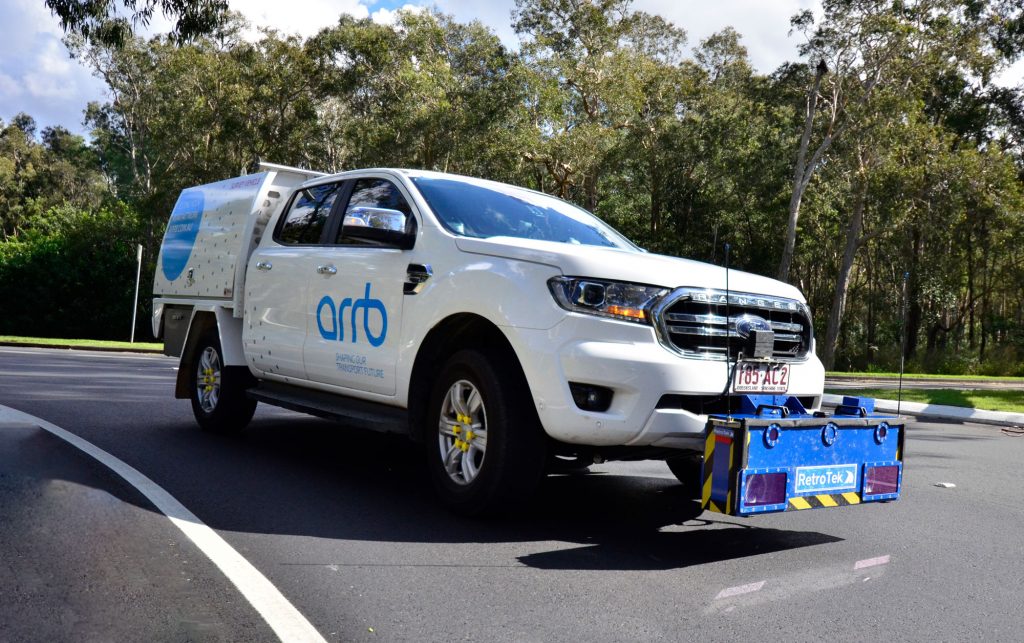 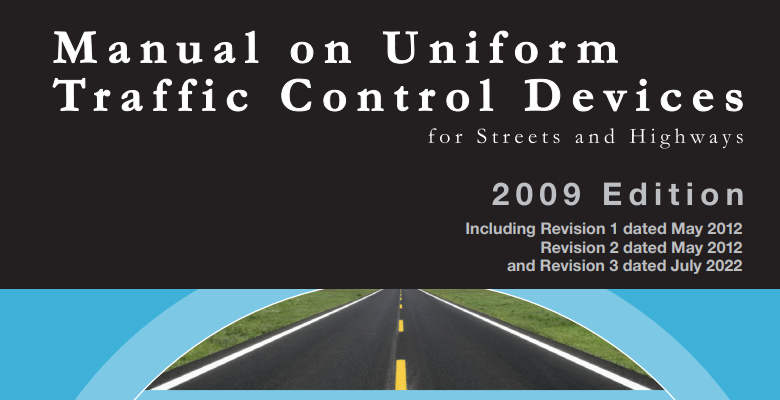 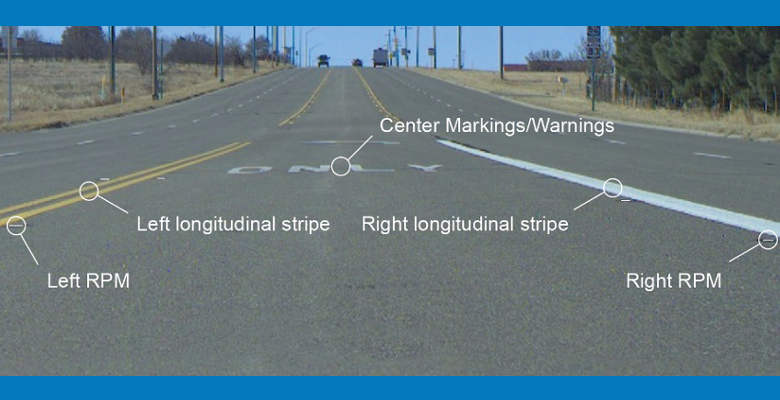